A former Irish Nationwide Building Society employee has alleged that former chief executive Michael Fingleton ran the society like a personal bank - with different lending criteria for members of the government, the media and his close friends.

Olivia Greene was giving evidence at the Employment Appeals Tribunal in an unfair dismissals case taken by her partner Brendan Beggan - a former INBS branch manager.

Michael Fingleton has been subpoenaed to give evidence in the case, but told the tribunal he was unable to attend today as he was in court in another country.

A second subpoena will now be issued compelling Mr Fingleton to attend the tribunal when the hearing resumes on 28 November.

Ms Greene was employed as home loan supervisor managing lending to residential and commercial customers from 2000-2008.

She told the tribunal that there were different lending rules for different sets of borrowers.

There was certain criteria for the general public, and a different set of criteria for people in certain social circles - including members of the government, media and close friends.

Ms Greene alleged that he would give those people what they wanted.

Asked whether there were any rules for the repayment of loans, Ms Greene said Irish Nationwide carried out its business as a personal bank for Mr Fingleton, and that he had made all decisions.

She said he made up his own rules as he went along.

She said clients in his social circle got special treatment that maybe no-one else would know about.

Tribunal chairman Dermot MacCarthy pointed out that Mr Fingleton was not present at the tribunal to deal with the allegations.

Mr Beggan's barrister Mary Paula Guinness pointed out that Ms Greene was outlining the culture at INBS at the time and that it was Mr Beggan's evidence that he had an agreement with Mr Fingleton as to how to handle the outstanding loan.

She said that if Mr Fingleton was using the society as a personal bank with special arrangements for close associates, it was not inconceivable that Mr Beggan's version was truthful.

Ms Greene said the kind of arrangement Mr Beggan had outlined was not unusual.

Mr Fingleton told the Employment Appeals Tribunal that while he is willing to attend the unfair dismissals hearing, he is unavailable to attend today's session.

Last July, the EAT issued a subpoena compelling Mr Fingleton to give evidence in the case taken by Brendan Beggan.

The tribunal's chairman said Mr Fingleton had said he was not available to attend today's resumed hearing as he was "in court in another country".

Former INBS manager Mr Beggan was dismissed in 2009 for selling a property without notifying the society and not using the proceeds to repay the mortgage.

However, Mr Beggan has consistently stated that Mr Fingleton was aware of all transactions.

His lawyer has previously told the tribunal that Mr Fingleton's evidence would be crucial to his case.

The chairman of the tribunal said they were awaiting a response from Mr Fingleton as to when he would be available to give evidence. 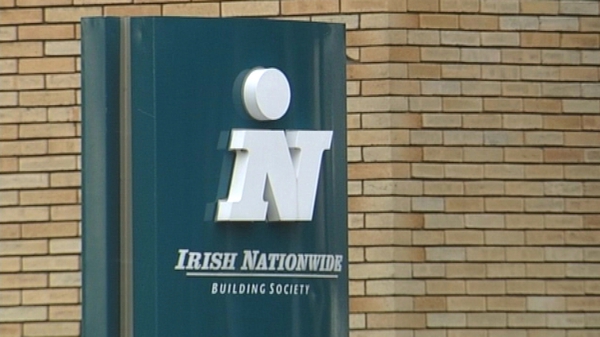