Unite has said it will ballot its members at the ESB for industrial action following confirmation yesterday that the Government had agreed to sell a minority stake in the company.

Speaking on RTÉ's Morning Ireland, Unite Regional Secretary Jimmy Kelly said his union did not accept that the ESB had to be included in the sale of State assets under the terms of the EU-IMF rescue package.

He said ESB workers were not spoiled and wanted to be treated with respect and have their salaries protected.

Meanwhile, the general secretary of the Irish Congress of Trade Unions has criticised plans to sell off part of the ESB and recommend establishing a State holding company for state assets.

Tánaiste Eamon Gilmore has told the Dáil that no decision has yet been taken on what percentage share of the ESB would be sold off, but that it would be a minority share.

Mr Gilmore was responding to Fianna Fáil Deputy Leader Éamon Ó Cuív, who asked if it could be taken that up to 49% of the ESB could be sold off and the company broken up.

The Tánaiste gave a commitment that the ESB would not be broken up and would remain as a single entity.

Mr Gilmore also denied reports that the State's 25% share in Aer Lingus is to be sold off. He said no such decision had been taken by Cabinet.

Sinn Féin leader Gerry Adams told the Tánaiste that if there was any purpose of the Labour Party being in Government with Fine Gael it was to prevent the sell-off of State assets.

He appealed to Mr Gilmore to stand up for working people and oppose the sell-off of the ESB.

The Tánaiste pointed out that Sinn Féin had made its contribution to the state the country is in by supporting the then government's bank guarantee.

Mr Adams told the Tánaiste to look at the social consequences of the sale of State assets.

The general secretary of ICTU David Begg has said that the creative solution would be to form a State Holding Company into which assets including the semi-state companies would be put.

He said shares in the overall state holding company could be sold to raise money without negatively affecting any of the companies individually.

David Begg has said it was important to handle the issue in a way that was least damaging for country and potentially beneficial in terms of employment.

He has said that he would prefer not see what he called the family silver sold off.

David Begg has said that once you start selling a few forks you very quickly get on to the soup spoons and soon a lot more is gone than you expect.

He said that the State holding company could also be used as a job creation vehicle, which would not be a million miles from the proposals in Fine Gael's New Era policy document. 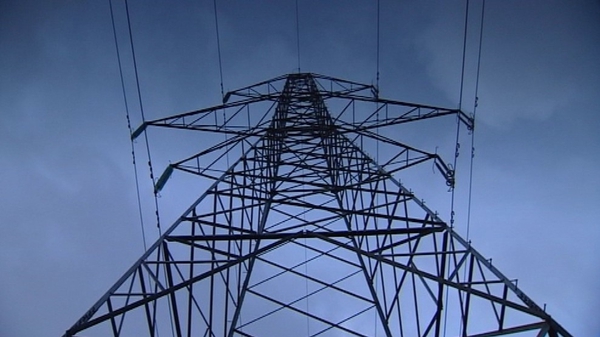