David McGuinness has been selected by Fianna Fáil as its candidate to contest the by-election in Dublin West.

The by-election follows the death of former Minister for Finance Brian Lenihan.

Cllr McGuinness sits on Fingal County Council. He was elected in 2009 to represent the Mulhuddart area.

The 26-year-old ran in the General Election as Mr Lenihan's running mate, he won 623 first preference votes and was eliminated after the second count.

He is Fianna Fáil's youngest councillor.

A graduate of Trinity College Dublin, he teaches at Lucan Community College. 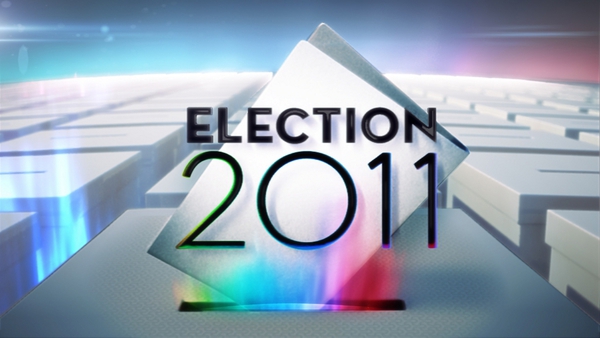