Some ferry sailings have been cancelled as high winds from the tail-end of Hurricane Katia arrived on Irish shores.

Storm force winds hit the country this evening and are expected to continue into tomorrow.

Hurricane Katia - a category 4 hurricane - has lost much of its strength after crossing the Atlantic but even the remnants of such a powerful storm will still cause difficulties here.

Met Éireann has warned of gale to storm force winds tonight with speeds of up to 130km/h, strongest in the northwest.

Irish Ferries cancelled a number of its Swift sailings between Dublin and Holyhead because of forecasts for the Irish Sea.

P&O has also cancelled all express sailings on the Irish Sea tomorrow, however it said services between Dublin and Liverpool will operate as scheduled.

Earlier the company had cancelled its sailings from Larne to Cairnryan and Troon. 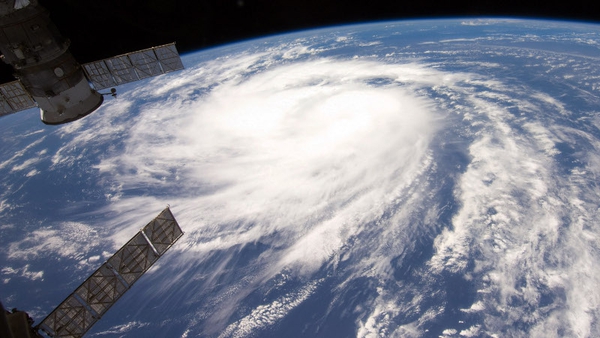