A spokesperson for the Catholic bishops has welcomed Bishop John Magee's offer to meet survivors of child sexual abuse inflicted by some of the clergy in the diocese of Cloyne.

The spokesperson also welcomed Bishop Magee's decision to speak publicly over a month after the publication of the Cloyne Report.

Judge Yvonne Murphy said he was responsible over a 12-year period for the inadequate and inappropriate response of his former diocese to child sexual abuse allegations.

Dr Magee told RTÉ News yesterday that he felt ashamed by the abuse that occurred in the diocese.

The spokesperson singled out for praise Dr Magee's sentiments on meeting survivors.

However, the Association of Catholic Priests has criticised the retired bishop for 'speaking like a man who failed to fully understand the extent of the abuse experienced by those who suffered it.'

The survivors' advocacy group One in Four welcomed the bishop's offer to meet survivors.

However, One in Four director Maeve Lewis said he does not seem to have taken on board the Cloyne Report's finding that he misinformed the HSE when he said abuse allegations made to his diocese were reported to the statutory authorities.

Ms Lewis said the bishop needed to hold a full news conference where many of the victims' questions could be answered.

A long-time critic of the cover-ups of clerical child sexual abuse in the diocese has said Bishop Magee should answer questions during a fast outside his former Cathedral in Cobh.

Fr Michael Mernagh fasted and walked from Cobh to Dublin in protest against cover-ups in Cloyne in 2009. 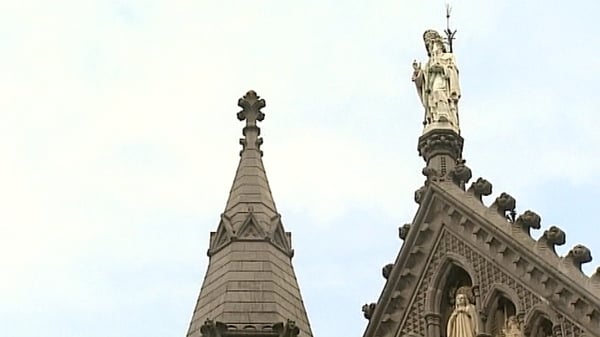