A car belonging to Quinn Group's Chief Executive Paul O’Brien has been extensively damaged in an arson attack.

The front of the house and a neighbouring house were also damaged.

In a statement, the Quinn Group said it wished to ‘put on record its total condemnation of what is in effect a terrorist attack on the home and property’ of Mr O’Brien.

‘The perpetrators of this attack have been behind a series of incidents aimed at damaging Quinn Group property and machinery,’ it said.

‘The incidents began almost immediately after the appointment of a share receiver to the group last April and the removal of Sean Quinn as chairman.

‘The board of the Quinn Group appointed Paul O'Brien as Chief Executive in April, following the decision by Anglo Irish Bank to appoint a share receiver. Since then Paul, and his management colleagues, have been working with customers, suppliers and employees to develop the businesses and protect jobs.

‘The personal nature of this cowardly attack represents a serious crossing of the line.’ 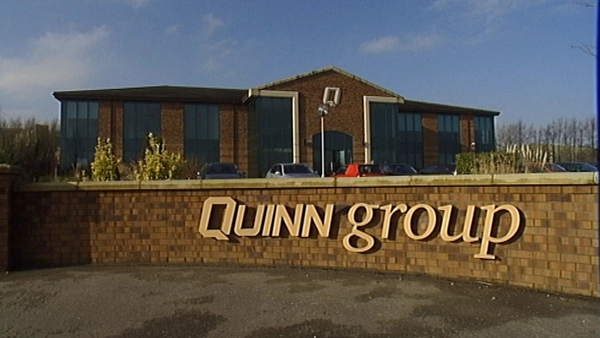