The jury in the trial of four Waterford-based gardaí in connection with an assault last year has found two of them guilty.

Garda Daniel Hickey has been found guilty of assault causing harm to Anthony Holness on New Street in the city in January last year.

Garda John Burke was found guilty of acting with intent to impede the apprehension or prosecution of another and with acting in a manner tending and intended to pervert the course of justice.

Sgt Alan Kissane has been found not guilty and a verdict has not yet been reached on Sgt Martha McEnery.

The jury will resume its deliberations on Monday.

Hickey and Burke were both remanded on continuing bail and will be sentenced in November.

Both have to meet a number of bail conditions, including signing on in a specified Garda station on specific days. 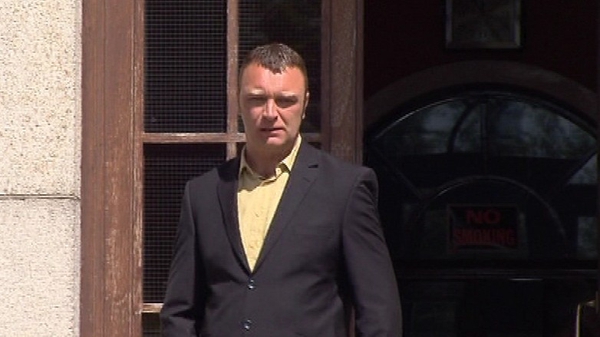