Fianna Fáil MEP Brian Crowley has told colleagues he wants to be the party's candidate for the forthcoming Presidential election.

In a letter to the members of the parliamentary party, he said he feels strongly that Fianna Fáil should put forward a candidate for the contest.

He said that he sent the letter to clarify his position on the matter and said he will not be making any public comment until the party decides whether to contest the election or not.

Mr Crowley added: 'With your help, I strongly believe we can conduct a successful campaign that will give a voice to the values and aspirations of the best of what we are as a people and a nation.

'I believe I have the character and confidence to communicate that spirit which defines our country, our people and our history.

'This is the first presidential election of the 21st century and with the changing needs of this new era I strongly feel we should contest it.'

A decision by the party on whether to put forward a candidate is expected in early September. 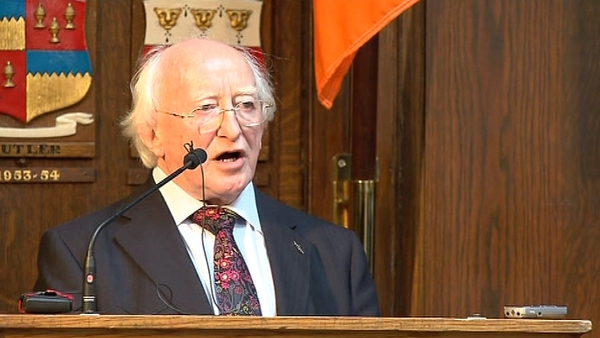