The body of a man discovered in Co Galway yesterday has been identified as that of 30-year-old Juris Buls from Latvia.

He had been missing for over two weeks.

A 35-year-old man has appeared at a special sitting of Tuam District Court in Galway, charged in relation to withholding information in connection with the disappearance.

Sergejs Krauze, from Latvia, with an address at Dudley Heights in Glenamaddy, has been remanded in custody to appear before Tuam District Court next Tuesday.

Gardaí investigating the disappearance of Juris Bols discovered his body yesterday evening in a wooded area about 10km from Glenamaddy near the village of Creggs.

A Garda forensics team are conducting a preliminary examination of the scene and Deputy State Pathologist Michael Curtis was to carry out a post mortem later today.

In court today, gardaí strongly opposed an application for bail saying they had serious concerns that Mr Krauze would try to flee the country.

Judge Jeffrey Browne refused bail based on the seriousness of the charges. 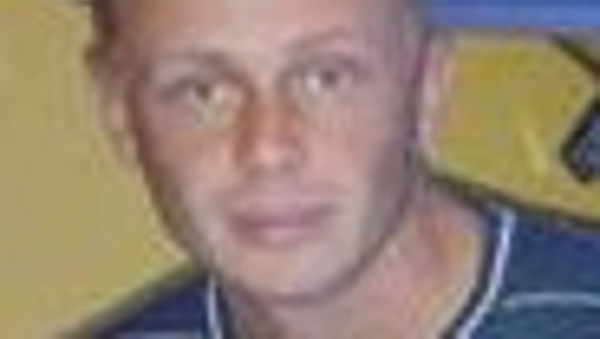