Fine Gael Senator Martin Conway has called on the entire hierarchy of the Catholic Church to resign, following the revelations of the Cloyne Report into child sex abuse.

He said Taoiseach Enda Kenny’s speech about that report yesterday had shown he was 'plugged in to the pulse of the people' and that he understood the absolute horror at what had happened in the Diocese of Cloyne.

The Senator said he was ashamed, as a Catholic, of what had gone on in the church and believed the entire hierarchy should resign and allow a new team take on the leadership of the church. 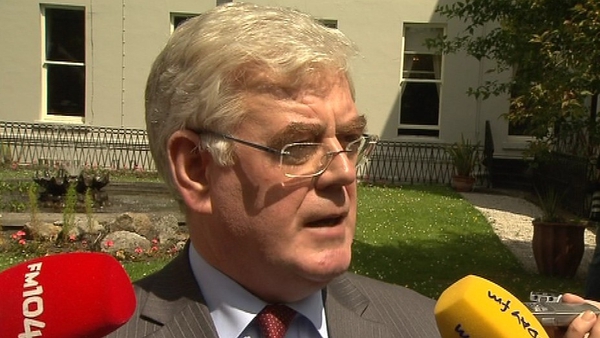 Papal Nuncio should be expelled - Flanagan