The Vatican came out of the red to post a profit of almost €9.8m last year.

After balancing its books the Holy See reported a surplus in 2010 after three consecutive years of losses amid the financial crisis.

Details of the Holy See's accounts were released following a two-day meeting of the Council of Cardinals, responsible for overseeing the Vatican's balance sheet.

'The 2010 budget would seem to confirm the positive trend of the 2009 exercise... which had to absorb the negative effects resulting from the 2008 financial crisis,' said a Holy See statement.

The Governorate of Vatican City State, an independent administration which runs the finances of the tiny state, headquarters of the Roman Catholic Church, registered a surplus of €21m.

An increase in visitors to Vatican museums and an upswing in financial markets were said to have contributed to the result. 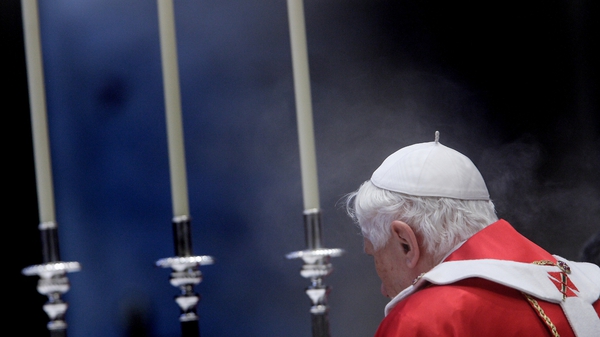 Vatican to 'fight against' money laundering