A report by Northern Ireland's Police Ombudsman into the RUC's handling of the Loughinisland atrocity 17 years ago has found there were failings in the police investigation into the murders.

Failures include the unauthorised destruction of the killers' get-away car and the failure to investigate properly the link between the Loughinisland shootings and other terrorist attacks.

However, it said there is 'insufficient' evidence of collusion between the group behind the attack and the security forces.

On the night of 18 June 1994, UVF gunmen opened fire at the Heights Bar in Loughinisland as customers were watching the Republic of Ireland beat Italy in the World Cup.

Six Catholic men were killed, including 87-year-old Barney Green, one of the oldest people to be murdered during the Troubles.

In 2006 the victims' families asked Northern Ireland's Police Ombudsman to investigate their concerns over the RUC's original investigation.

Since the attack 16 people have been arrested, some more than once, but no one has ever been convicted.

In a statement, the PSNI said it accepted the recommendations of the Ombudsman, including the call for the Chief Constable to commission a full major crime review of the murders.

The solicitor for the families of the six victims said they are devastated by the findings of the report into the police investigation.

Niall Murphy was speaking following a meeting between the families and Mr Hutchinson this morning.

A large number of the family members turned out for the meeting.

Mr Murphy said the families' campaign for justice for their loved ones would continue.

He said they know more today, but did not 'believe the truth' had emerged in the report. He described the report as 'timid, mild and meek'. 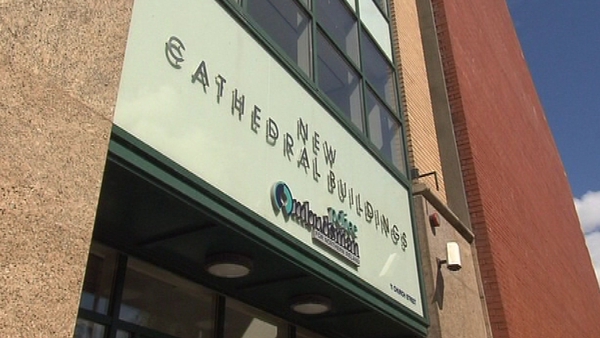 Officer will not face Loughinisland charges