A reward of €1,000 has been offered for information on a herd of wild goats that has gone missing from Co Waterford.

Around 20 goats disappeared from hills around Passage East one night a few weeks ago - they have not been seen since.

Searches of the area, including some by the local search and rescue helicopter, have proved fruitless.

Gardaí are investigating, as is the Department of the Environment, Heritage and Local Government. A wild goat herd has been on the hills above Passage for at least 200 years.

Gardaí are investigating reports that the goats were rounded up by sheepdogs and loaded onto a lorry. Those who took the goats left behind one puck and seven kids.

There are reports that they will be - or have already been - killed to make bodhráns.

A local resident has now put up a €500 reward for information leading to the finding of the goats, with the Passage East car ferry company matching that amount.

Anybody with information is asked to contact gardaí at Passage East. 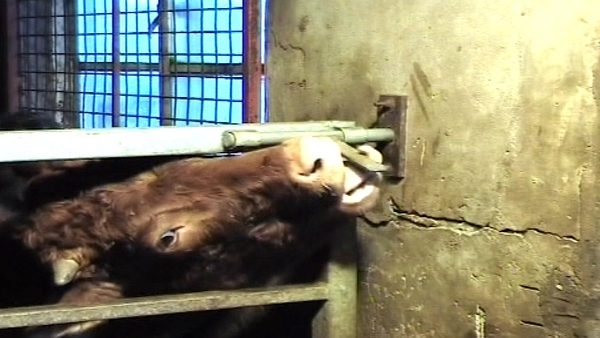