Minister for Justice Alan Shatter has said the recruitment moratorium on garda trainees is temporary and will be limited to as short a period as possible.

Mr Shatter said he regretted the fact that the 126 gardaí who graduated from Templemore today will be the last for almost three years.

However, he insisted that there was no question of the Garda College effectively closing down due to the lack of garda recruitment.

He said that reductions in the garda force are unavoidable, but promised that the Government would prioritise frontline operations.

Minister Shatter said the Garda College was one of the leading police colleges in Europe and he expressed his appreciation to the staff who worked here. 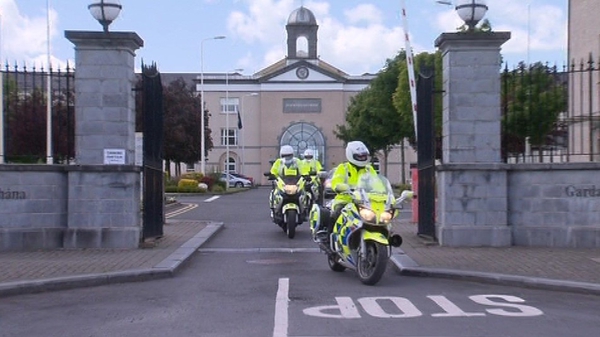