Sinn Féin MLA Paul Maskey is the new Westminster MP for West Belfast after winning the by-election for the seat vacated by Gerry Adams.

Mr Maskey polled more than 16,000 votes, giving him a majority of 13,000 over second placed Alex Attwood of the SDLP.

However, the 37.53% turnout was the lowest percentage on record.

Voter apathy was feared in a contest many viewed as a foregone conclusion and which represented the fourth major election in the constituency in four years.

But Mr Maskey, celebrating his victory on his 44th birthday, focused on the positives as he thanked the 16,211 who did vote for him.

'I am delighted to be elected by the people, they have endorsed Sinn Féin yet again for their Westminster seat,' he said. 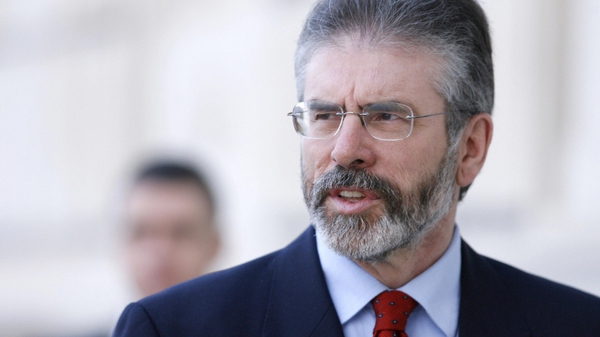