Mobile phone users could be increasing their chances of developing brain cancer, experts have warned.

Scientists for the International Agency for Research on Cancer (IARC) said radiofrequency electromagnetic fields associated with mobile handsets potentially increase the risk of glioma, a malignant type of the disease.

Following a week-long IARC working group meeting in Lyon in France, 31 scientists from 14 countries classified the fields as 'possibly carcinogenic to humans' (Group 2B).

The agency, which is part of the World Health Organisation, said there are around 5bn mobile phone subscriptions around the world, and the number is growing, particularly among young adults and children.

Jonathan Samet, chairman of the working group, said: 'The evidence, while still accumulating, is strong enough to support a conclusion and the 2B classification.'

The scientist, from the University of Southern California, added: 'The conclusion means that there could be some risk, and therefore we need to keep a close watch for a link between cell phones and cancer risk.'

IARC director Christopher Wild said: 'Given the potential consequences for public health of this classification and findings, it is important that additional research be conducted into the long-term, heavy use of mobile phones.

'Pending the availability of such information, it is important to take pragmatic measures to reduce exposure, such as hands-free devices or texting.'

The international working group reached its conclusion after discussing and evaluating available literature on radiofrequency electromagnetic fields and exposure to wireless telephones.

It did not quantify the risk but referred to a previous study (up to 2004), which showed a 40% increased risk for gliomas for those who used their phones for an average of 30 minutes a day over a ten-year period.

The IARC's mission is to co-ordinate and conduct research on the causes of human cancer, the mechanisms of carcinogenesis, and to develop scientific strategies for cancer control.

Meanwhile, a Fianna Fáil Senator is calling for labels to be put on mobile phones warning of the risks of their prolonged use.

Senator Mark Daly has said the Government should support legislation presented to the last Seanad, which would highlight the affects of prolonged use - especially to those under the age of 16.

He said Ireland would be the first country in the world to enact such legislation. 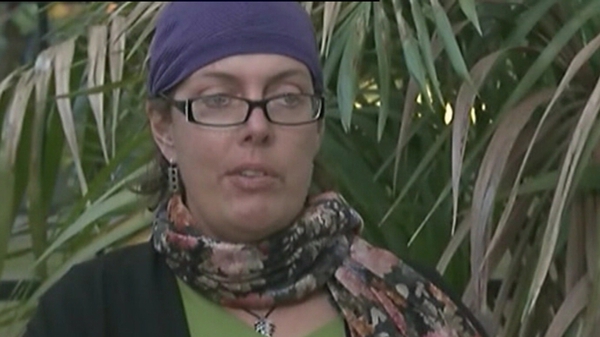