A jury at the High Court has awarded former Miss World Rosanna Davison €80,000 in damages after finding that she was defamed by Ryanair.

The jury found that she was defamed in a press release issued by Ryanair in November 2008, which described her comments about the airlines charity calender as bordering on racism.

Aggravated damages relate to how the airline defended the claim.

Ryanair have said that they will not be appealing the decision to the High Court.

In a statement Ryanair have said 'the jury award of €40,000 for damages is less than the cost of an appeal to the Supreme Court we have decided not to bother appealing as we are very happy with this outcome.'

Earlier, the Judge had said that he could not tell the jury what kind of figures to award.

The judge said it would be foolish to assume they were not aware of a recent case where damages of €10m were awarded - he said such awards are unnecessarily extravagant.

They could not award damages to punish Ryanair, he said.

He said he wanted the jury to keep their feet on the ground and said if they decide to award damages they should be appropriate, they should not be off-the-wall, nor should they be miserly.

In relation to aggravated damages, he said they were entitled to consider the correspondence from Ryanair and the fact that the press release is still on the website.

But he said Ryanair was entitled to resolutely defend the action.

Ms Davison said she was defamed by a press release published by the airline in November 2008 after she made comments in a newspaper about Ryanair's charity calendar.

Ms Davison said if she had been organising the calendar, she would have made sure Irish women were in it.

The press release said her comments were bordering on racism and said there was nothing as unattractive as jealousy.

In his closing speech, Senior Counsel Martin Hayden said the press release was on Ryanair's website and had been seen by fewer than 1,000 people in Ireland.

He said the case was a storm in a teacup and Ms Davison was making a federal production about fewer than 1,000 people seeing it.

He said she knew how the media worked - she was regularly asked for quotes, she wants publicity and the media want quotes.

He said she knew full well the comments she made to the journalist had to be 'spicy'.

He said the word racist was not in the press release. He said Ryanair was no shrinking violet and if it had thought she was a racist, it would have said it.

Senior counsel Declan Doyle for Ms Davison said defamation creeps out like a bad smell and said she had no option but to bring this action.

Mr Doyle said it was remarkable that Ryanair was criticising her for wasting court time. He said to suggest that the press release did not defame her defies any logical analysis.

He said the correspondence from Ryanair when Ms Davison was seeking an apology was indicative of Ryanair's brutish aggressive and disproportionate response.

Mr Doyle said the jury should award damages to compensate her for the damage done to her reputation by the enormous bullying monster of a defendant called Ryanair.

He said she should be awarded aggravated damages for the way Ryanair has approached this case. 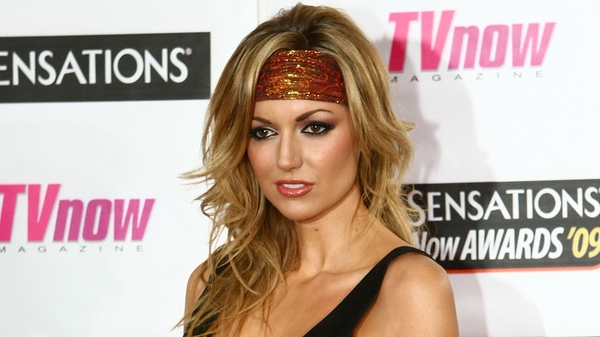