A 73-year-old retired priest of the Diocese of Cloyne, who was on trial charged with indecently assaulting a woman 30 years ago when she was a teenager, has been found not guilty by direction of the trial judge.

The woman told the court that Fr Duane indecently assaulted her when she went to his house to talk to him about a family problem.

She made a statement to gardaí in August of last year.

He said the delay by the woman in making her complaint was inexplicable, given that she was trained and worked in a profession which encouraged victims to make complaints, and which emphasised that complaints would be treated seriously when they were made.

Judge Ó Donabháin said he had a worry about the delay in making the complaint, given that Fr Duane had established to his satisfaction that he shared the house where the assault was alleged to have occurred with a housekeeper and a curate.

He said if the complaint had been made earlier these people could have been asked to make statements about it.

The charge alleged that the assault occurred on dates between 1 September 1980, up to and including 1 April 1982, and Judge Ó Donnabháin said he could not understand why that period of time could not have been narrowed down.

He said some of the worries he had were major and some were minor and he questioned how he would be able to adequately charge the jury when he had these worries.

He said if the jury came back with a guilty verdict he would have the profoundest of worries about the efficacy of that verdict. 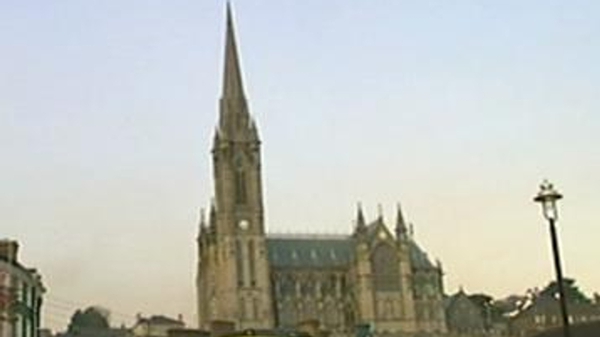