A big security operation is in place at locations which are to be visited by Britain's Queen Elizabeth, who will arrive in Ireland on Tuesday.

In Dublin, commuters are being advised to use public transport services, if possible, when travelling into the city centre over the coming days.

Restrictions on parking are already in place in the capital.

Parnell Square East has been closed since yesterday evening, as has the nearby North Frederick Street. There is still pedestrian access around Parnell Square.

Many streets on which parking restrictions have been imposed are now being continually policed.

There will be some minor disruption to rail services in the coming days and rolling road closures will be common in the capital in the coming week.

The Dublin City Council Help Desk will be assisted by a number of gardaí who will be able to help people seeking advice on how to access the city centre for deliveries or appointments during the next week. It can be contacted on 1800-293949.

All Dublin Bus services will operate normally during the visit.

However, due to traffic restrictions there will be diversions to some services in the city centre area from Tuesday to Thursday. Services in the suburbs will operate normally.

Detailed information on services are available on www.dublinbus.ie.

In Co Tipperary, preparations for the visit of the Queen to the Rock of Cashel are continuing.

From noon tomorrow, one lane of the M8 motorway close to Cashel will be closed and speed restrictions will be in place.

Meanwhile, around 80 people have taken part in a demonstration in Dublin city centre in protest at the Queen's visit.

The rally was organised by the Republican group, Éirígí. 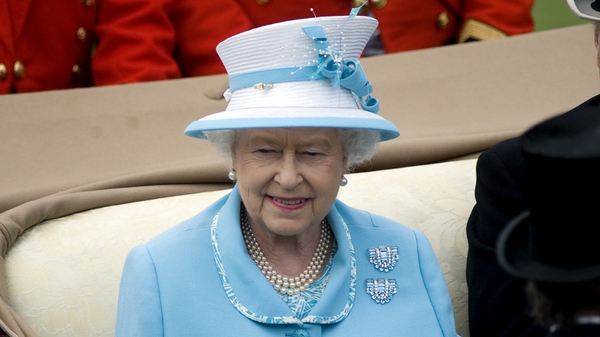