The 108 members chosen by voters in last week's Northern Ireland Assembly elections have gathered at Stormont.

The DUP's Willie Hay has been re-elected Speaker of the Assembly.

The Foyle MLA was nominated by Mr McGuinness and seconded by Mr Robinson.

The allocation of ministerial portfolios may have to wait until Monday.

The positions are given out based on the number of Assembly seats won in last week's elections.

The DUP is entitled to four ministerial posts, Sinn Féin three, and the Ulster Unionists, the SDLP and the Alliance party one each.

The UUP suffered a setback yesterday after Independent David McClarty decided against rejoining its ranks.

If Mr McClarty had rejoined, he would have given the party enough numbers to gain a second ministerial position. 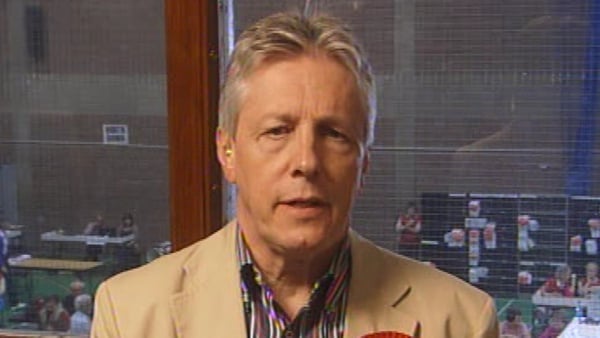