The body of an Italian peace campaigner has been found in Gaza following his abduction by militants linked with al-Qaeda.

A jihadist group in the Hamas-controlled Palestinian territory had threatened to kill Vittorio Arrigoni by yesterday evening local time unless their leader, whom Hamas arrested last month, was freed.

A Hamas spokesman said two men have been arrested in connection with the killing and others are still being sought.

The victim had lived in Gaza after arriving with a shipment of humanitarian supplies in 2008.

A video posted on YouTube showed a bruised and bloodied Arrigoni, his eyes apparently covered with black duct tape and his hands bound behind his back.

His kidnappers identified themselves as belonging to a previously unknown group called The Brigade of the Gallant Companion of the Prophet Mohammed bin Muslima.

They demanded the release of ‘all our prisoners,’ naming in particular an imprisoned jihadi leader called Sheikh Hisham al-Suedani and threatened to kill Mr Arrigoni in 30 hours from 11am on 14 April.

Mr Arrigoni, who had been a member of ISM since at least 2004, was in Gaza during Israel's devastating December 2008-January 2009 Operation Cast Lead and wrote a book about his time there, she said.

Rome denounced the ‘barbaric murder’. The Italian foreign ministry 'denounces in the strongest manner the act of vile and senseless violence committed by extremists who are indifferent to the value of human life', a statement said.

Huwaida Arraf, a co-founder of the International Solidarity Movement (ISM), said she was shocked and horrified by news of Mr Arrigoni's death.

‘I was in complete shock, not for a minute, I can't even tell you I thought even one percent that they would hurt him, that they would end up killing him,’ she said. ‘I spent the night crying.’

‘Just thinking of the video of the last moments of life, in Gaza which he loved so much, that those were his last moments, was just really hard to swallow.’ 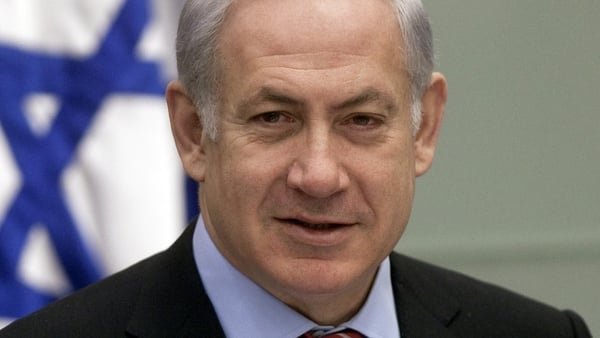