An Israeli inquiry has cleared its government and military of wrongdoing in the bloody seizure of a Turkish aid ship that tried to breach the Gaza blockade, claiming passengers were to blame for the violence.

The Turkel Commission, whose report will form the core of Israel's submission to a UN inquiry into the 31 May incident, endorsed the sea closure but urged Israeli reviews of how to focus sanctions on Gaza's Hamas rulers and spare its civilians.

‘By clearly resisting capture, the Mavi Marmara had become a military objective,’ the commission said in a 245-page report, referring to a converted cruise ship which Israeli marines boarded on the high seas after it ignored orders to turn back.

Nine pro-Palestinian Turks were killed in the incident.

The commission accused the IHH, a Turkish Islamist charity that owned the Mavi Marmara, ‘of planned and extremely violent’ resistance which was ‘directly connected to the ongoing international armed conflict between Israel and Hamas’.

In September, three international experts appointed by the UN Human Rights Council to investigate the attack said it had been unlawful and resulted in violations of human rights and international humanitarian law.

Israel had claimed the investigators' mandate was biased.

UN Secretary General Ban Ki-moon set up his own inquiry into the incident, which is still in progress.

In its report, the Israeli commission claimed the Gaza blockade was justified given the threat of gun-running to Hamas and Israel's efforts to maintain humanitarian supplies to ordinary Palestinians there.

Turkey said it was ‘appalled and dismayed’ at the findings by the inquiry. 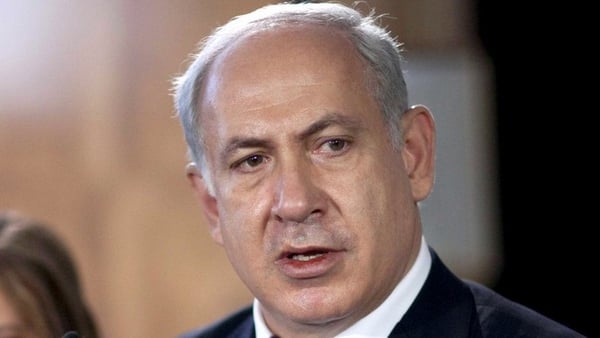