There were angry scenes following the inquest into the death of Ballymun woman who died of hypothermia when a verdict of misadventure found.

30-year-old Rachel Peavoy of Shangan, who was a single mother of two boys, died during snowy weather on 11 January 2010.

Dublin City Coroner Dr Brian Farrell heard that detenanting of other flats in Ms Peavoy's block could have caused heat loss in her flat.

In recording his verdict, Dr Farrell said he was asking Dublin City Council to review its procedures for detenanting and regeneration.

But he cited the evidence of a friend of Ms Peavoy, Jacqueline Johnson, who discovered the body and made a new statement recently denying that the flat was cold.

He said the heating supply to the flat had not been cut off by Dublin City Council.

But relatives and friends of the dead woman protested and shouted out ‘shame on the corporation’ and applauded a call for a public inquiry.

Dr Farrell said there were risk factors in Ms Peavoy's death, including the fact that she had wet hair - apparently following a bath - and was on medication that could have left her less sensitive to cold. 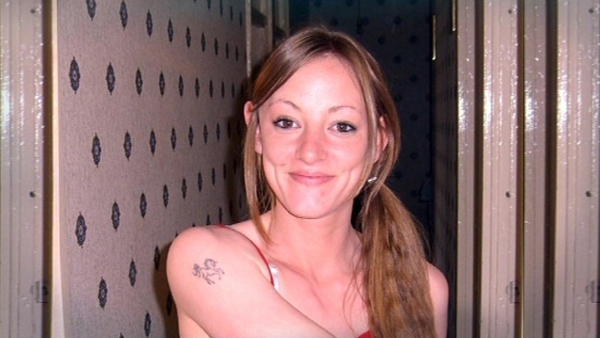