A 49-year-old Carlow man serving a sentence in the UK for controlling prostitution and money laundering has been ordered to pay €2.2m or face another ten years in prison.

TJ Carroll, from Bagenalstown, was jailed in Wales for seven years following an international investigation by the gardaí, the PSNI and the UK's Serious Organised Crime Organisation.

His 26-year-old daughter, Toma, and South African partner, Shamiela Clarke, are also in prison for their part in running the multi-million euro prostitution network, which involved trafficking Nigerian women into Ireland and forcing them to work as prostitutes all over the country.

Carroll has been served at Cardiff Crown Court with a confiscation order under the Proceeds of Crime Act for around €2.2m.

He has six months to pay or is liable to another ten years in prison.

Carroll was one of the biggest brothel keepers in Ireland with women working for him in 35 brothels north and south of the border.

He was first questioned by gardaí in 2005. A year later when he was arrested in Galway, he admitted he was making €27,000 a week, over €1m a year from prostitution.

He then fled to Wales to avoid prosecution and continued to run the business from an old vicarage in the small hamlet of Castlemartin.

Six young women who had been trafficked into the country were also taken to safety.

The women had been enslaved by poverty and voodoo rituals in Nigeria before being forced to work as prostitutes.

They were subjected to violence and moved around Carroll's network of brothels.

Carroll's daughter collected the money in Ireland and sent it to her father in Wales.

She transferred over €1.75m to her father's account over four years. His partner managed the business and was paid €1,000 a week.

An investigation by Ireland's Organised Crime Unit into two other people who worked for Carroll is complete and a file is due to be sent to the Director of Public Prosecutions.

Ruhama, which helps women in prostitution, has welcomed the confiscation order but says there are many more prostitution networks like Carroll’s still operating in Ireland.

It has called for more resources for the gardaí to tackle prostitution and sex trafficking. 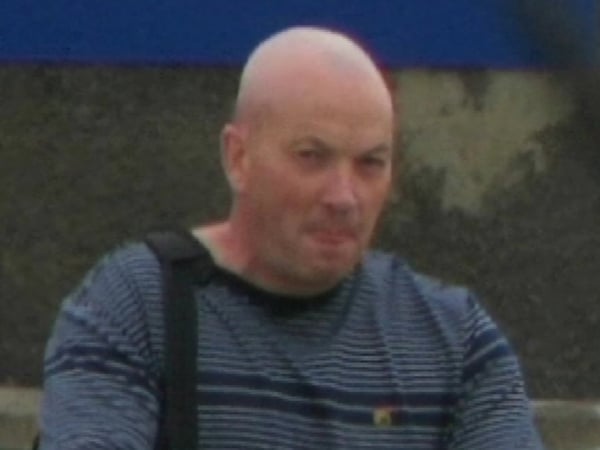