Archbishop Diarmuid Martin has said that the Catholic Church has a long way to journey in honesty before it merits forgiveness for the sexual abuse of children by priests and religious.

He was speaking at a special service of Lament and Repentance in Dublin's Pro-Cathedral - in which several abuse survivors participated.

Addressing hundreds of people packed into Dublin's Pro-Cathedral, Archbishop Martin then made what victims said was the most explicit apology to date for the role of the Church hierarchy in enabling the abuse.

Cardinal Sean O'Malley of Boston, who was sent to Ireland by the Vatican to study the response of the Dublin archdiocese to sexual abuse, lay prostrate in front of an empty stone altar at the start of the service.

They later invited five women and three male victims of abuse to the altar, where they knelt down and washed their feet, a traditional Catholic gesture of humility.

Three of the victims held hands and sobbed as Martin poured water on their feet and Cardinal O'Malley dried them with a towel. 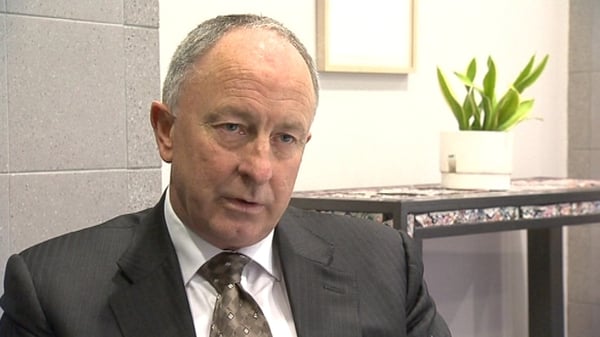 Minister to get Cloyne report next week