Over 200 people were injured when a blaze broke out in a nightclub in the early hours of Valentine's Day in 1981.

A mass took place at Saint Joseph's Church in Coolock this afternoon, before a wreath was laid at the Stardust Memorial Park.

A candle light vigil will be held in the grounds of the Stardust in Artane tomorrow evening. 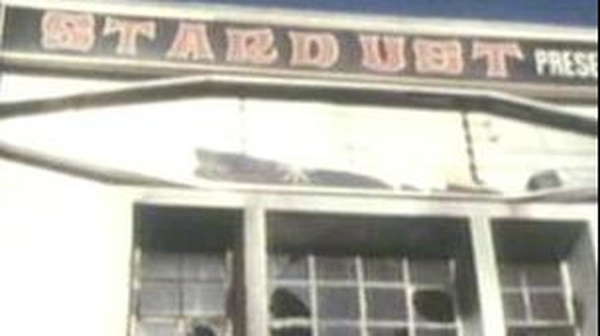