61% of respondents are in favour of compulsory Irish up to the Leaving Cert according to a new survey by Ipsos/MRBI for Comhar na Muinteoirí Gaeilge entitled 'Attitudes towards Irish in School'.

A majority of respondents - 41% - said that students should be required to study Irish at Leaving Cert level because it is our native tongue and 39% said the language is central to our culture and heritage.

Commenting on the survey results, Fianna Fáil leader Micheál Martin told Nuacht that Fianna Fáil's policy with regard to compulsory Irish is ‘not in any danger’ and will not change.

The Fianna Fáil leader said, however, that it was time Fine Gael changed its policy on the matter.

The party also propose to examine the points structure for Irish in the leaving and plan to look at introducing a new subject ' Gaeilge agus Cumarsáid', according to Mr Kenny. 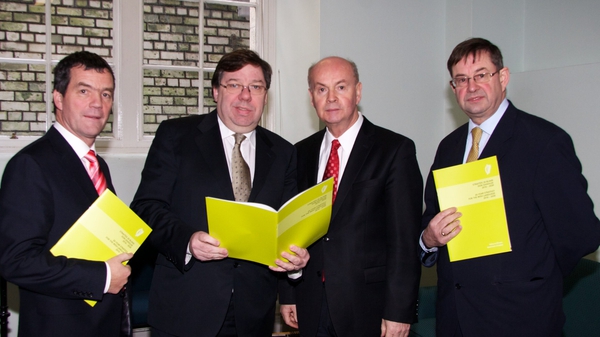