The Taoiseach has said that he is very hopeful that there is a future for the Irish language.

Brian Cowen was speaking at the launch of the Government's 20-year strategy for the language.

He also said he hoped the language will be stronger upon the completion of the scheme.

Mr Cowen said that a 'more modern and strategic approach to the language promotion and maintenance' was needed.

Minister for the Gaeltacht Pat Carey said the initial funding for the strategy would come out of existing funds and that €1.5m had already been set aside for next year.

It includes a commitment that Irish remain an obligatory subject up to Leaving Certificate level.

Previously the Fine Gael position was that Irish should only be obligatory up to Junior Certificate level. 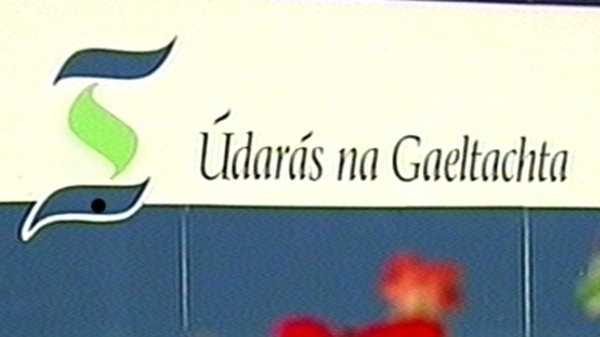