The International Monetary Fund has said it is prepared to discuss the broad framework of its financial aid package for Ireland with a new Government.

A spokesperson for the IMF said the first and second review of the rescue programme would probably be combined and would take place shortly after the General Election.

In a briefing in Washington yesterday, Caroline Atkinson, the Director of the External Relations Department of the IMF, said it was ‘very important’ that the IMF had already received broad parliamentary support for the measures in the programme.

Asked whether the deficit target would be discussed with a new Government, Ms Atkinson said that the ‘basic fiscal framework’ would ‘of course’ be discussed, as it was one of the key elements of the programme.

She also said that a report on Ireland would be published in a couple of weeks based on technical missions that have already taken place. 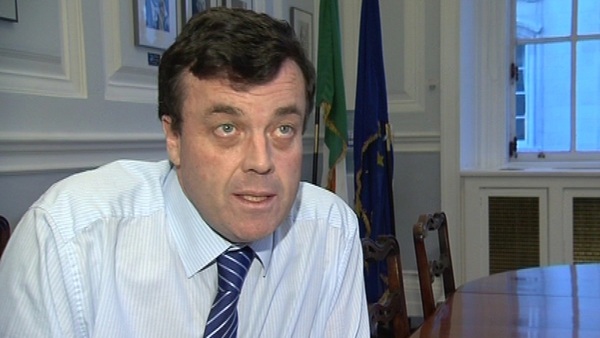 No renegotiation of EU/IMF interest rate