Finance Minister Brian Lenihan has said that while elements of the EU/IMF financial deal could be renegotiated, the interest rate and the total financial savings to be met could not be.

Speaking in the Dáil today, Mr Lenihan said any adjustments must be done in a credible fiscal way.

Fine Gael's Finance Spokesperson Michael Noonan said he thought the interest rate attached to the package could be renegotiated at Council of Ministers level or head of state level.

Mr Lenihan also said that his officials are in ongoing contact with their counterparts in the EU and the IMF and confirmed targets set out in the memorandum of understanding are being met.

Labour's Finance Spokesperson Joan Burton asked if information being supplied by Department officials to the IMF and EU should be made available to the Opposition given the fact that we are now in a 'transition period'.

The minister said he would consider the matter, and added that contingency plans should be put in place for the immediate period following the General Election. 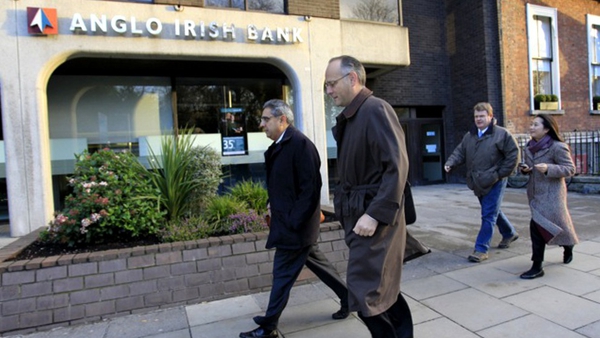