A woman has been charged in connection with the theft of an ambulance in Dublin yesterday morning.

The woman, who was arrested yesterday, has been released on bail and is due to appear in court on 27 January.

A teenage girl was also arrested but later released and a file has been sent to the Director of Public Prosecutions.

The ambulance was taken from outside a flat complex as the crew went inside to treat an elderly woman. It was recovered a short time later by gardaí. 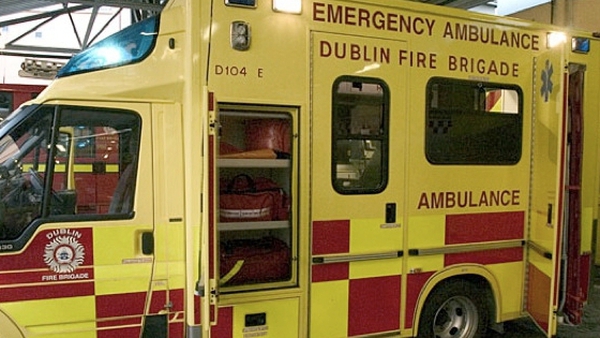