Former Minister for Education Dr Michael Woods has defended the controversial compensation deal with the Catholic Church on institutional abuse.

Deputy Woods' remarks came after he announced his retirement from politics.

The 75-year-old Fianna Fáil TD for Dublin North East last night became the latest deputy to announce he will not contest the forthcoming General Election.

He has been a TD since 1977 and he served in Government with five Taoisigh.

Speaking on RTÉ's Morning Ireland, Mr Woods said the deal, which has been hugely criticised for its apparent generosity to the church, was the only option at the time.

He also claimed that it was the right deal for the people concerned.

The controversial deal with 18 religious orders limited their liability in redress payments to €128m, with the State picking up the rest of the over €1.3bn cost of the compensation scheme. 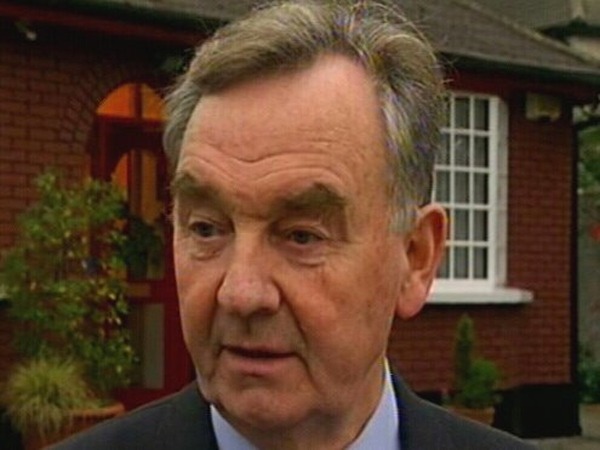