The Revenue Commissioners have revealed that 125 judges have made voluntary contributions of over €1.2m in lieu of paying the public service pension levy.

Figures also show that 22 out of the 147 judges did not make voluntary contributions.

The latest figures arise from a provision included in the Finance Bill last year that provided a mechanism to enable members of the Judiciary to make a voluntary contribution to the
Revenue Commissioners.

There was considerable controversy in 2009 and last year after the Government said constitutional provisions meant that it could not impose what amounted to pay cuts on members of the Judiciary. 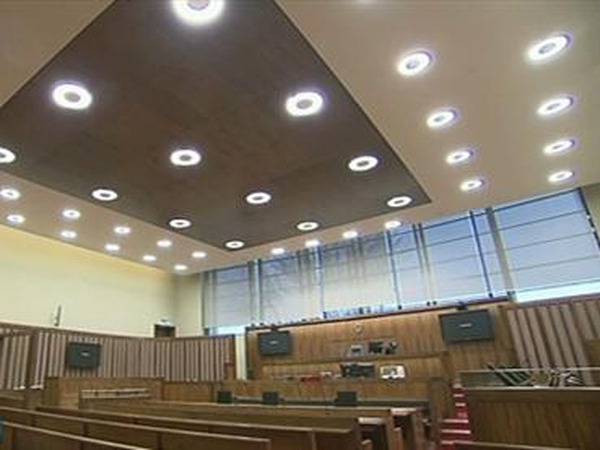