The EU has made a landmark issue of its first bonds to raise funds for Ireland's financial rescue package.

The European Financial Stability Mechanism (EFSM), which is under the auspices of the European Commission, raised €5bn.

The yield, or interest rate, on the EFSM bonds was 2.5%, according to HSBC bank.

This is above that paid by Eurozone countries with solid finances but considerably lower than the 7.78% yield on Irish five-year bonds.

The EFSM bond placement is part of the €67.5bn of aid Ireland is to receive under its EU-IMF bailout agreed in November last year. 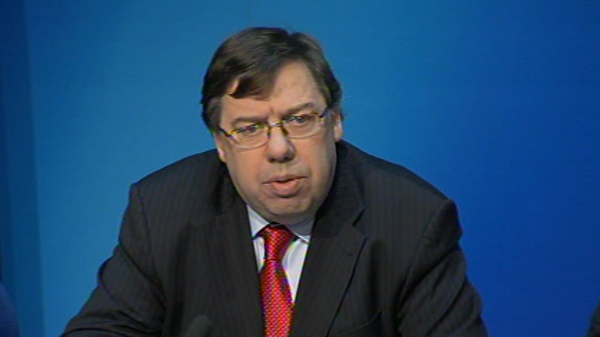