An investigation is underway after a 15-year-old girl died in a sledding accident in Cork city.

Gardaí say four teenagers were using a wooden board to slide down slopes at Frankfield Golf Club, near Douglas in Cork City, when the board went out of control and collided with a tree at around 2.30pm.

One girl was killed. Another girl and two teenaged brothers were injured.

The girl and one of the brothers are in a stable condition at Cork University Hospital. One boy was discharged last night.

Gardaí have not yet officially released the name of the girl who died. 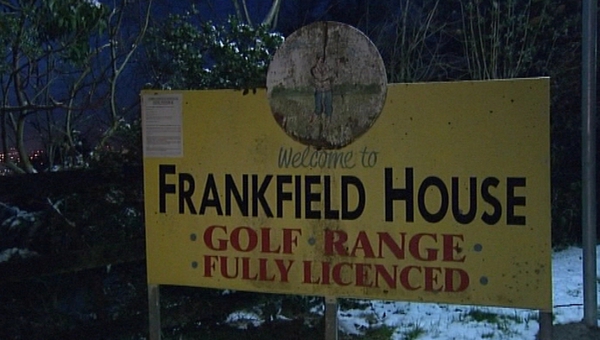