A new Road Safety Authority campaign urging road users to take care over Christmas and throughout the New Year has been launched by President Mary McAleese.

It was launched this morning at the National Rehabilitation Hospital in Dún Laoghaire.

Central to the campaign are three new TV advertisements in the ‘Crashed Lives’ series that will be broadcast for the first time this evening.

The advertisements focus on those injured in road collisions, as well as families devastated by the loss of loved ones.

RSA CEO Noel Brett says they are appealing to all road users to slow down and take care when they travel. Even though the number being killed on Irish roads is falling, it is still tragically high.

Mr Brett said that since 1959, when records began, nearly 23,000 people have been killed on Irish roads.

Assistant Garda Commissioner John Twomey echoed the call for care on the roads and said gardaí will be present on roads throughout the country over the coming weeks to enforce the law.

Mr Twomey said that 1,600 people were arrested for drink-driving and 8,000 were fined for speeding over the Christmas period last year. 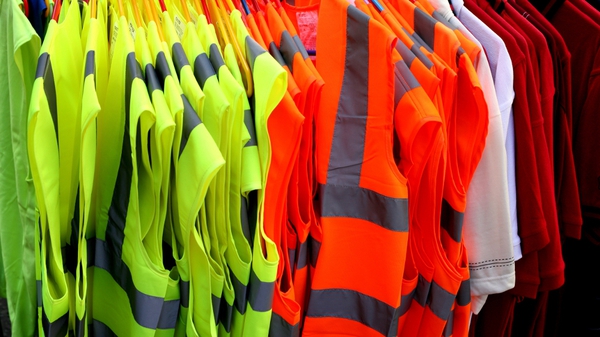