Minister for Justice Dermot Ahern has said two major files will be sent to the Director of Public Prosecutions within 24 hours arising from investigations into some financial institutions and financial transactions.

He said the first file relates to back-to-back transactions involving a sum of €7.2bn, Anglo Irish Bank and Irish Life and Permanent.

He said there are four major suspects involved in the investigation, which relates to market manipulation and deception.

The second file relates to the so called 'Maple 10' and is six volumes long.

Earlier, Fine Gael leader Enda Kenny said the files gardaí have prepared for the DPP regarding their investigation of Anglo had run to several hundred pages.

Speaking in Brussels this morning, Mr Kenny said it was his understanding that the gardaí were recommending that fewer than half a dozen people should be prosecuted.

It will be up to the DPP to decide whether to bring anyone to court. 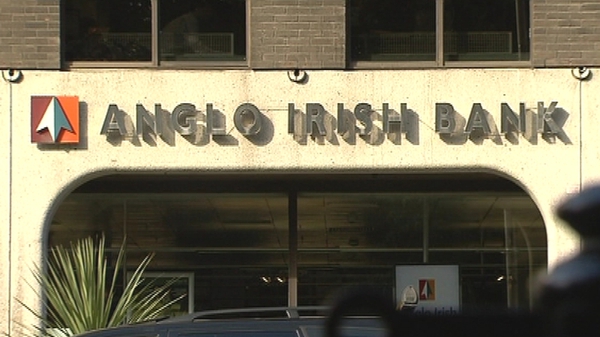