More than 750 people are entitled to vote on the five islands.

Voters on the mainland go to the polls on Thursday.

The seat has been vacant since the election of Fianna Fáil's Pat The Cope Gallagher to the European Parliament in June last year.

Tánaiste Mary Coughlan called the by-election earlier this month after the High Court ruled there had been an unreasonable delay by the Government in moving the writ for the vote.

The court granted a declaration sought by Sinn Féin Senator Pearse Doherty and ruled that the delay amounted to a breach of Senator Doherty's constitutional rights.

Find out more about the Donegal South West by-election 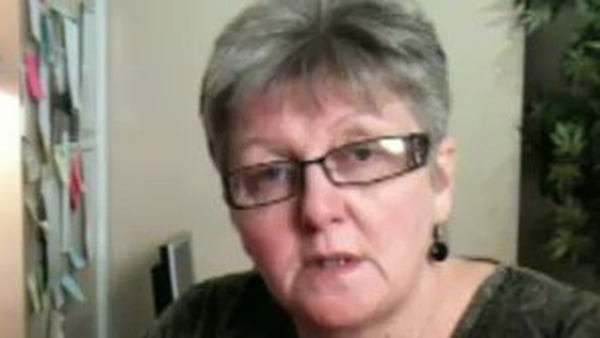