The Road Safety Authority has said that the introduction of a new network of speed cameras is the biggest single development in road safety in a decade.

The network of privately operated speed cameras will come into operation on roads across Ireland from midnight.

The speed cameras will be positioned in areas where road deaths have occurred in the past.

The details of where the cameras are located can be found on the Garda website.

Donegal, Cork and Meath have the highest number of locations.

Minister for Transport Noel Dempsey said: 'The purpose of these new safety cameras is simple: to save lives and prevent serious injuries on our roads. No more, no less.

'Excessive speed is still the top killer on Irish roads. These new cameras will help the gardaí in their efforts to make our roads safer.'

197 people have died on the roads this year.

Minister for Justice Dermot Ahern said: 'The number of fatalities on our roads has dropped significantly in recent years, reaching the lowest level on record last year.

'But we cannot afford to be complacent. These safety cameras are another means of encouraging drivers to slow down.

'Our aim is to change driver behaviour, reduce speed and as a result improve road safety. It is not to generate revenue either for the State or the service provider.'

Director of Policy for AA Ireland Conor Faughnan said the cameras are part of a long-term campaign to reduce the number of speed-related road fatalities.

The mobile units come in different makes, models and colours and will operate overtly. They will be marked with a sign and a safety message.

The units will be on the roads 24 hours a day, every day of the year, in all weather conditions.

Some of the cameras will begin operating from midnight tonight and the 750-strong network will be fully rolled out by February of next year. 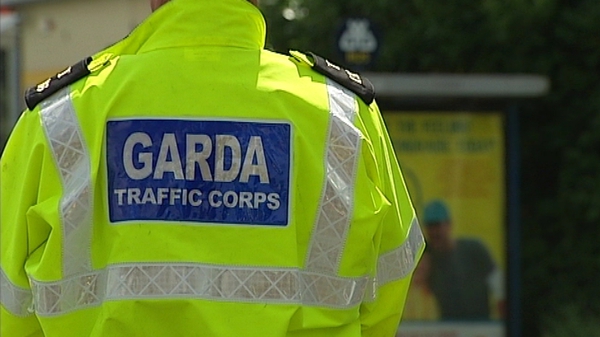