The convicted fraudster, John Traynor, is to be extradited back to Britain after 18 years on the run.

A court in Amsterdam ruled today that he be handed over to the British authorities on the foot of an extradition order to serve out the remainder of a seven-year jail term.

The sentence was imposed for his part in a multi-million punt scam involving forged trader bonds.

The 62-year-old was jailed in 1991 but granted compassionate leave in 1992 to visit his wife and four children in Ireland.

He refused to return to prison and remained in Ireland for the next four years before moving to Europe following the murder of Veronica Guerin in 1996.

He fought extradition back to the UK, claiming he had lived in the Netherlands for the past 14 years.

He admitted he was not registered there, but said his son was.

Mr Traynor, who now has heart problems, is expected to be returned to jail in Britain in the next few days. 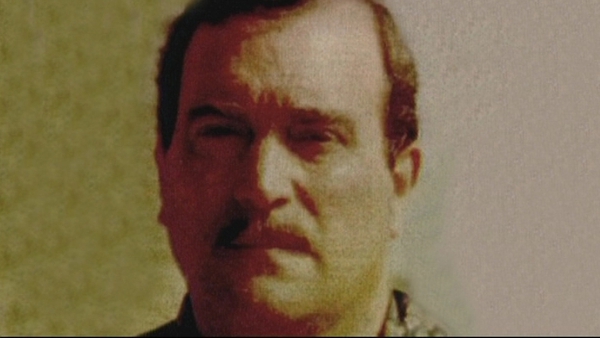