RTÉ One, RTÉ Two, TV3, TG4 and RTE News Now are being broadcast from today.

The full SAORVIEW service, which will include other channels and services, will be launched in the spring of next year.

Minister for Communications Eamon Ryan said the country in general will benefit from this modernisation of the television service.

Minister Ryan also said the switch off of the analogue system in 2012 will release valuable spectrum which can be used for wireless broadband and new mobile services.

It is estimated that Ireland could benefit to the tune of €500m over the next decade as a result of this ‘digital dividend’.

Further information on SAORVIEW will be at www.saorview.ie.

In the lead up to the launch of the full service, the website will provide information regarding receivers, coverage, channels and services. If you have a query you can email SAORVIEW directly at saorview@rte.ie. 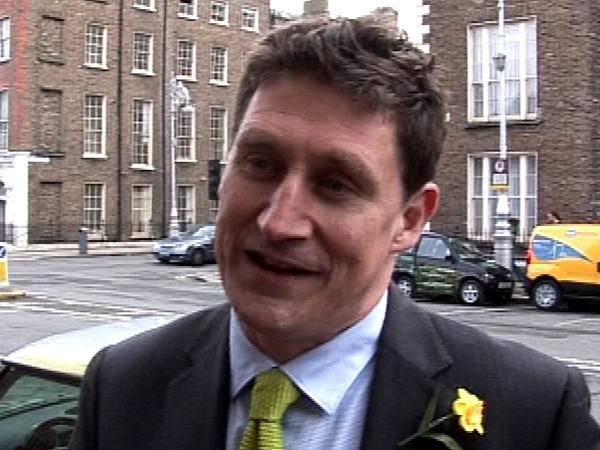 DTT to be launched on 31 October