There has been a dramatic fall in support for Fianna Fáil, according to the latest Red C opinion poll for tomorrow's Sunday Business Post, which shows the party has the support of just 18% of voters.

Fine Gael remains the party with the largest support, while Labour has benefitted most from the drop of support for Fianna Fáil.

The Red C poll was taken on Monday, Tuesday and Wednesday, and is the first since the announcement of the final figures for the bank bailout, as well as the failed attempt to find political consensus on the measures to be included in December's Budget.

Fianna Fáil support is down six points to 18%, the lowest rating the party has ever received in a Red C poll. Fine Gael gains one point to 32%, while Labour has regained the 4% the party lost in last month's poll, to return to 27%.

Only 25% of voters are confident that Fine Gael and Labour can manage the economy out of its current downturn, which represents a five point drop since last month; 43% said they do not have confidence, and 32% said they did not know.

When questioned on the economy, 60% of those polled said they did not expect it to improve next year, while 20% expected an improvement and 20% did not know.

The results of the poll suggest that the public is not particularly confident that Fine Gael and Labour can get the economy out of its current difficulties.

However, the results also reveal that a lack of confidence, as well as the revelation of the full cost of supporting the banks and concerns about a tough budget on the way, is costing Fianna Fáil dearly. 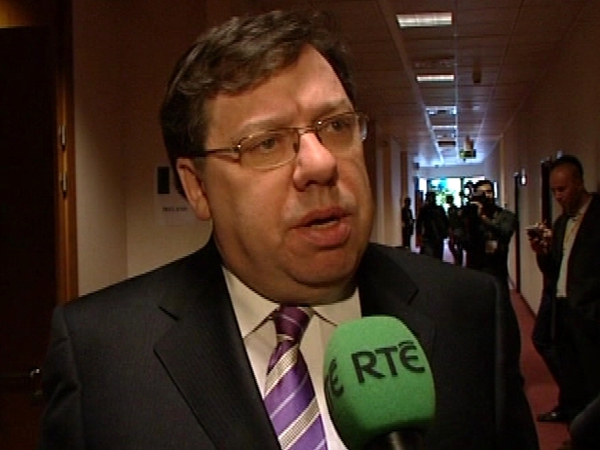