A new opinion poll shows that two thirds of voters do not believe the Taoiseach can lead Ireland out of the current recession.

The poll was conducted on Monday, Tuesday and Wednesday, when the news was dominated by the Cabinet reshuffle.

More than 1,000 voters around the country were asked their views - and the results are not very encouraging for Fianna Fáil.

After an upward trend since the start of the year, support for Fianna Fáil is down three points to 24%.

Fine Gael are still in a commanding lead - up one point to 35%. Labour are unchanged at 17%.

The Greens are also unchanged at 5%. Sinn Féin continue a recent upward trend, up one to 10%, while Independents and others are also up one to 9%.

Red C also asked voters for their views on the Taoiseach - only 27% say he has made a good Taoiseach – 69% say he has not, and just 4% do not know.

And crucially, just 29% believe Mr Cowen is capable of leading Ireland out of the recession - two thirds, 66%, do not think he can, while 5% don't know.

Those are disappointing figures, and the show a complete reversal from the last time the Sunday Business Post asked similar questions about Mr Cowen almost two years ago, just before he took over as Taoiseach. 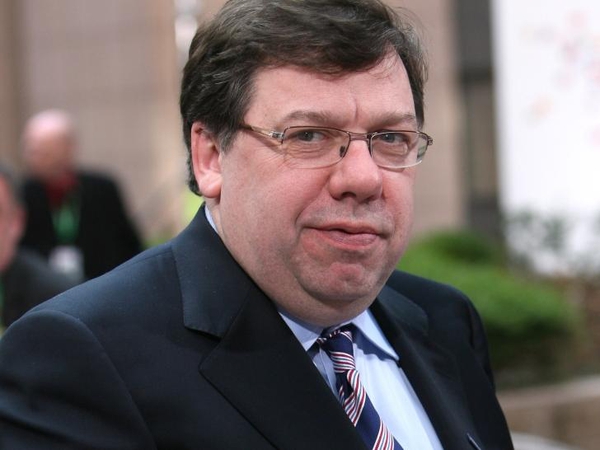