A new opinion poll shows support for Fianna Fáil and satisfaction with the Government and the Taoiseach have risen over the past three weeks, although they are still at historically low levels.

The tns/MRBI poll in tomorrow's Irish Times also shows that support for Fine Gael has dropped, although satisfaction with party leader Enda Kenny has gone up.

The second instalment of the tns/MRBI poll shows support for Brian Cowen's party, his Government, and himself up - although from a historically low base.

The poll was carried out on Tuesday and Wednesday of this week, and the adjusted figures show support for Fianna Fáil at 20%, up three points since the last poll three weeks ago; while Fine Gael drop three to 31%; Labour gain one to 25% - maintaining second place; the Greens gain one to 4%; Sinn Féin drop one to 9%, and Independents and others also drop one to 11%.

Satisfaction with the Government is at just 14%, though that is an increase of three points - the vast majority of voters, 81%, are dissatisfied, while 5% have no opinion.

Satisfaction with Mr Cowen's performance is up eight points - to 23%; Enda Kenny's rating is up three to 32%; Eamon Gilmore drops two to 45%, still the highest satisfaction rating; John Gormley gains three to 22% - now the lowest satisfaction; and Gerry Adams is unchanged at 28%. 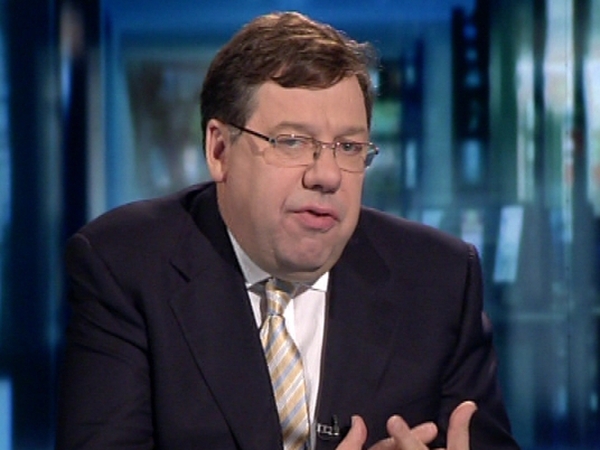 Satisfaction with Taoiseach falls to 15%