The first political opinion poll of the autumn shows satisfaction with the Government and the Taoiseach is down again.

A TNS mrbi poll in tomorrow's Irish Times shows that 15% of voters are satisfied with the way the Taoiseach is doing his job, which is a fall of 6% since May.

When undecideds are excluded, the poll shows support for Fianna Fáil is at 17%, down 3% since May.

Fine Gael is also down by 2% to 34%, which is exactly twice as much support as Fianna Fáil.

The Green Party remains unchanged at 3%.

Satisfaction with the Government’s performance is down 1% to 11% since May, while 85% are dissatisfied and 4% are undecided.

The Taoiseach's satisfaction rate has fallen 5% to just 15%.

29% of people polled are satisfied with Fine Gael’s Enda Kenny, down 2% from the last poll, Labour’s Eamon Gilmore is down two to 47% - the highest satisfaction rating of all the leaders.

Satisfaction with Green Party leader John Gormley is down 8% to 19%, while Sinn Féin’s Gerry Adams has dropped 5% to 28%. 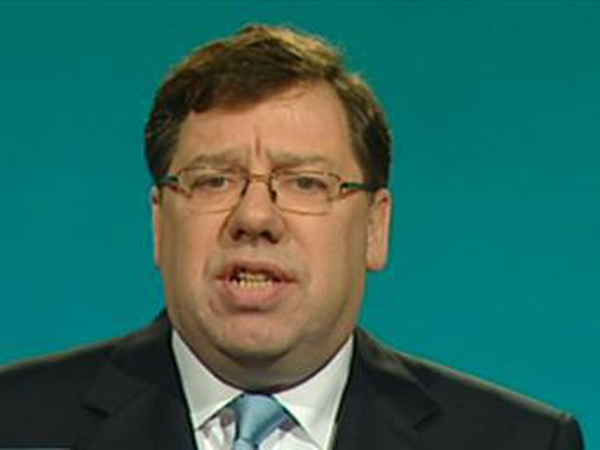