Two men have appeared at a special sitting of the Special Criminal Court in Dublin on charges arising out of an investigation into the activities of dissident republicans.

33-year-old Peter Butterly, of Cortown, Dunleer, Co Louth, was charged with membership of an unlawful organisation.

Nicholas Kendall, 20, from Row St in Wexford, was charged with the unlawful possession of a pistol, ammunition and bomb-making components. Both men were remanded in custody.

A total of ten people were arrested as part of an ongoing garda investigation.

Nine men were detained in counties Louth, Wexford and Waterford on Friday, two of these were arrested at a house in Dunleer in Co Louth where a handgun and ammunition were recovered.

Six of the men were detained in Co Wexford where gardaí searched land and a house at Keelogue, Barnstown, and materials, believed to be bomb-making components, were seized.

Yesterday morning, a woman in her 20s was also arrested in the Wexford area.

The arrests, searches and seizures are part of an operation led by the Special Detective Unit targeting a faction of the Real IRA. 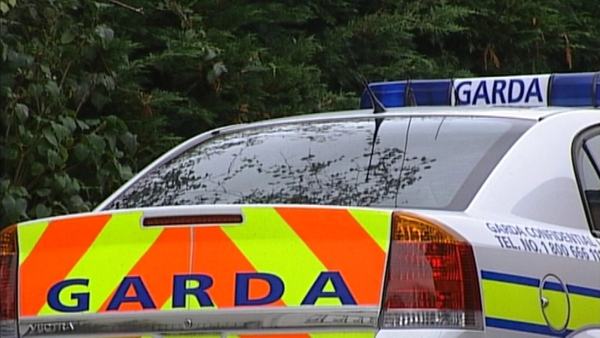