South Tipperary TD Mattie McGrath has confirmed that his continued support for the Government depends on the retention of acute services at South Tipperary General Hospital in Clonmel.

The TD, who lost the Fianna Fáil whip over the stag hunting bill before the summer recess, told the Government Chief Whip on Wednesday that the hospital was a key issue for him.

Deputy McGrath told RTÉ News that discussions on reconfiguring hospital services in the Southeast were going on behind closed doors without any local political input.

His decision follows the announcement by Independent TD Noel Grealish yesterday that he was withdrawing his support for the Government over cuts to the health budget in the HSE West area.

Meanwhile, arounde 500 people took part in a protest march and rally in Galway to oppose cuts to health services in the region.

The demonstration, organised by the ‘Galway Says No To Health Cuts’ lobby group, began at Galway Cathedral before moving to the city's University Hospital.

Organiser Detta McLoughlin says the Government must be made realise that it simply cannot be allowed to use billions to bail out banks when the health services are coming under ever increasing pressure. 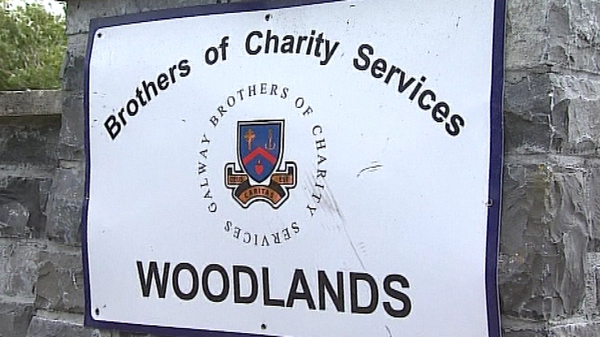