Nobel Peace Prize laureate John Hume has ruled himself out of any mediation role between Basque group ETA and the Spanish government.

A spokesman for Mr Hume's SDLP party said: 'John Hume is happy to support the Brussels Declaration on how to establish peace in the Basque country.

'He has retired from active political life and as a result will not be making himself available for any peace talks.'

ETA yesterday called for international mediation and vowed to go further to end the decades-old conflict for an independent Basque homeland.

The Spanish rejected its ceasefire two weeks ago for failing to renounce violence forever. 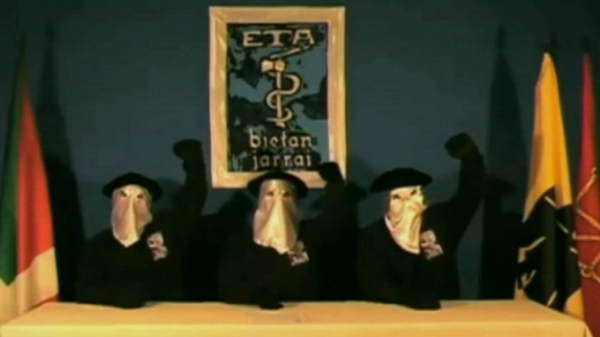