Sixteen people have been arrested so far this year for involvement in bogus marriages.

Nine of those people have since been removed or deported from the State.

Gardaí also issued 57 written objections so far this year in relation to planned marriages they believed to be bogus.

Others are being investigated for crimes such as fraud and bigamy.

Speaking on RTÉ Radio's Morning Ireland, Chief Supt John O'Driscoll of the Garda National Immigration Bureau said every means had been looked at to prevent abuse of the system.

It followed concerns that an increased number of sham marriages were taking place in Ireland between European citizens and those from outside the EU.

Since the start of 2010 gardaí have written to registrars objecting to 57 marriages.

One of those objections has been withdrawn, but none of the marriages they raised concerns about have gone ahead.

Official seals used for creating false marriage documents and evidence indicating that marriages were being carried out for financial gain have also been uncovered in the investigation.

This week a senior superintendent registrar with the Health Service Executive claimed that between 10-15% of civil ceremonies conducted across the State may have been marriages of convenience.

The General Register Office said there are indications that marriages of convenience are on the increase, most probably as a result of the Metock ruling by the European Court of Justice.

That judgment means that family members may move and reside freely within the territory of the EU, irrespective of where a marriage takes place. 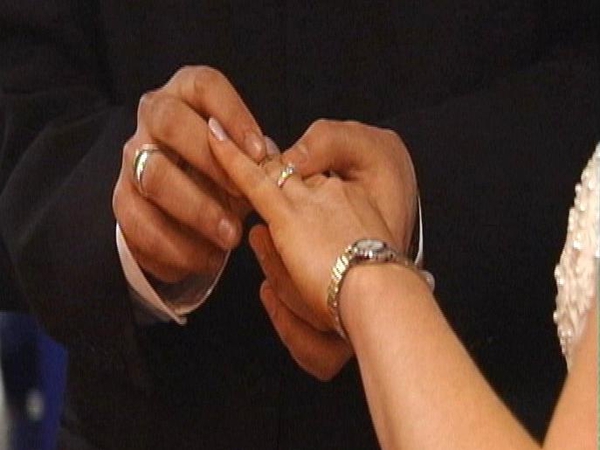