The number of people jailed for non-payment of of court-ordered fines almost doubled in 2009, according to Irish Prison Service Annual Report.

It says that not only is the prison population increasing, but the rate of increase is accelerating. 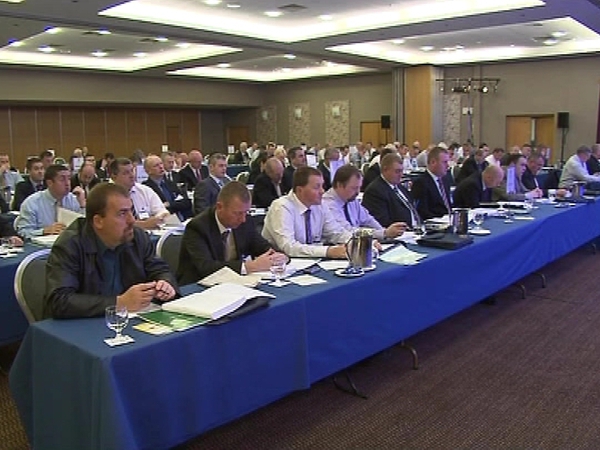